South actress died, was undergoing surgery for weight loss and lost her life at the age of 21

The famous actress of the Kannada TV industry Chetna Raj has passed away. Chetna Raj was just 21 years old, Chetna was admitted for surgery in a private hospital in Bangalore and she had to undergo ‘fat-free’ surgery. The surgery was done, but he died in the evening a few hours later. 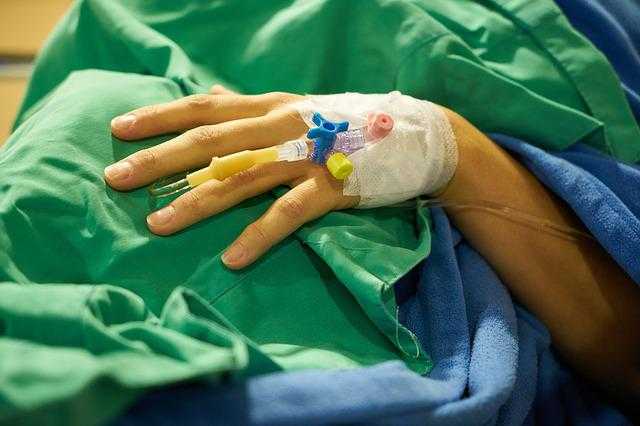 Chetna Raj reached the hospital with her friend on 16 May for surgery. Chetna had surgery from her family members. According to the Times of India report, in the evening after the surgery, the actress started experiencing some changes in her health and gradually deteriorating her condition. And Chetna began to filling water in Raj’s lungs and after a while, Chetna died.

The family accused the doctors

Hearing the news of Chetna Raj’s death, her family members are devastated. The family, who went on hearing the news of their daughter’s sudden death, has blamed the hospital authority. Chetna’s parents are currently claiming that due to the negligence of the doctors, their daughter lost her life. Not only this, the family of the actress has also lodged a complaint against the hospital authority.
Chetna Raj’s body is currently in the same hospital where she died. The dead body will be taken to Ramaiah Hospital after some time for a post-mortem.

Chetna used to work in these serials

Chetna was a well-known name in the Kannada serial world. He worked in serials like Geeta and Doresani. At the age of 21, her family and the entertainment industry are in awe at the news of her death while trying to lose weight.
©